One of the premier office addresses in Silicon Valley, University Circle boasts the Four Seasons Hotel Silicon Valley onsite (separately owned) and a large central courtyard, which was recently enhanced with a communal outdoor event area that incorporates the campus’s expansive water feature. The three-building campus commands some of the highest rents in Columbia’s portfolio and houses tenants ranging from major law firms to leading banking and technology companies. 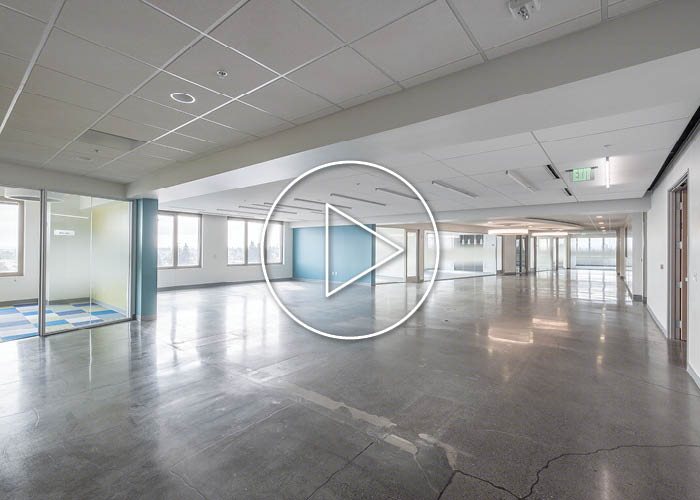 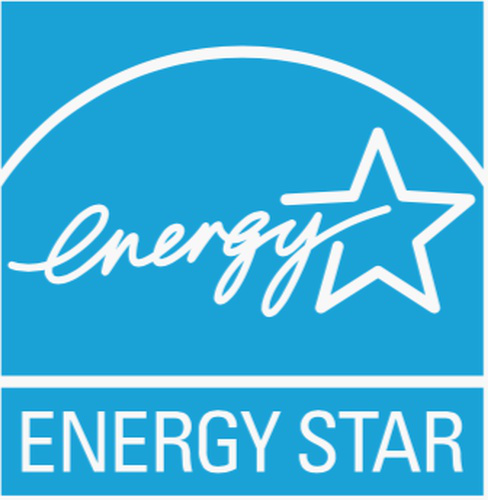 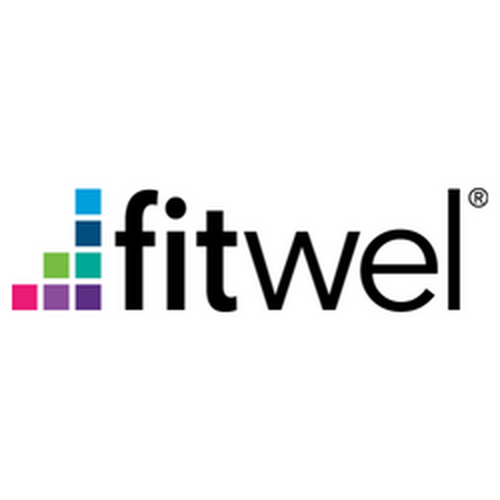 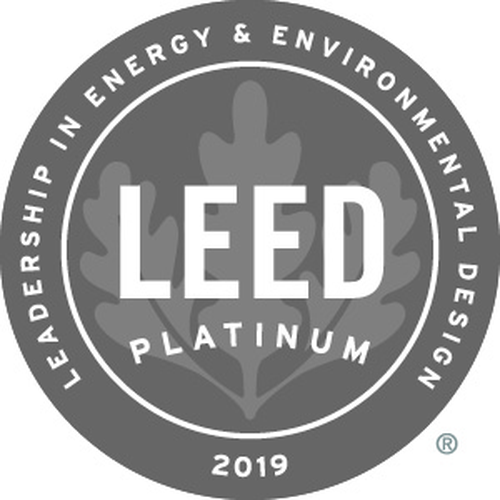 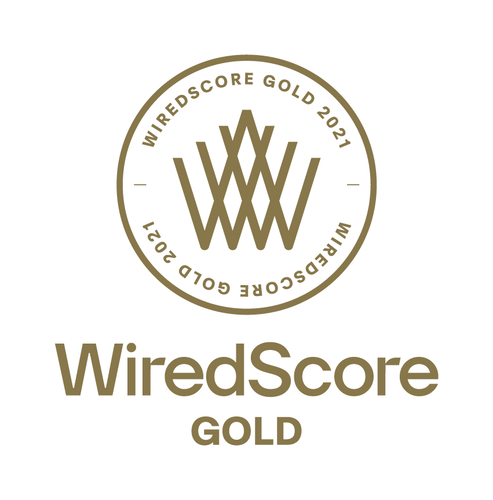 Columbia sold its interest in the University Circle Joint Venture on December 8, 2021, and now manages the property for a third-party owner.